This is true as long as these are not mapped to numbers, bad luck in that case more Fixed that actions made in the last tick before closing the scenario due to error were applied again when different game was opened more. Updated the editor tool icons. Workaround for sound problems with pulseaudio more The Factorio. Fixed crash when starting the game with dutch translation active. For requester chests, robots take always as much as they can carry and leave it in the chest, so it can get more than requested. It changes the game a lot when turned on and was not meant to be activated for normal play. 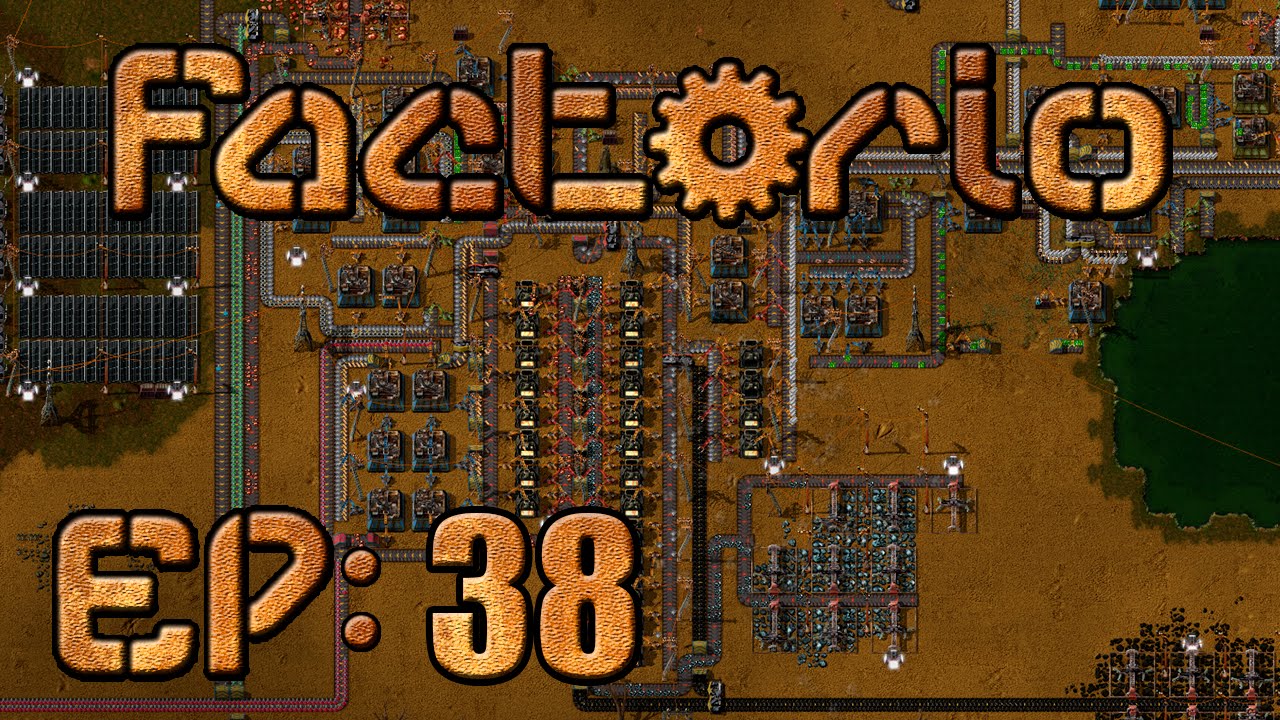 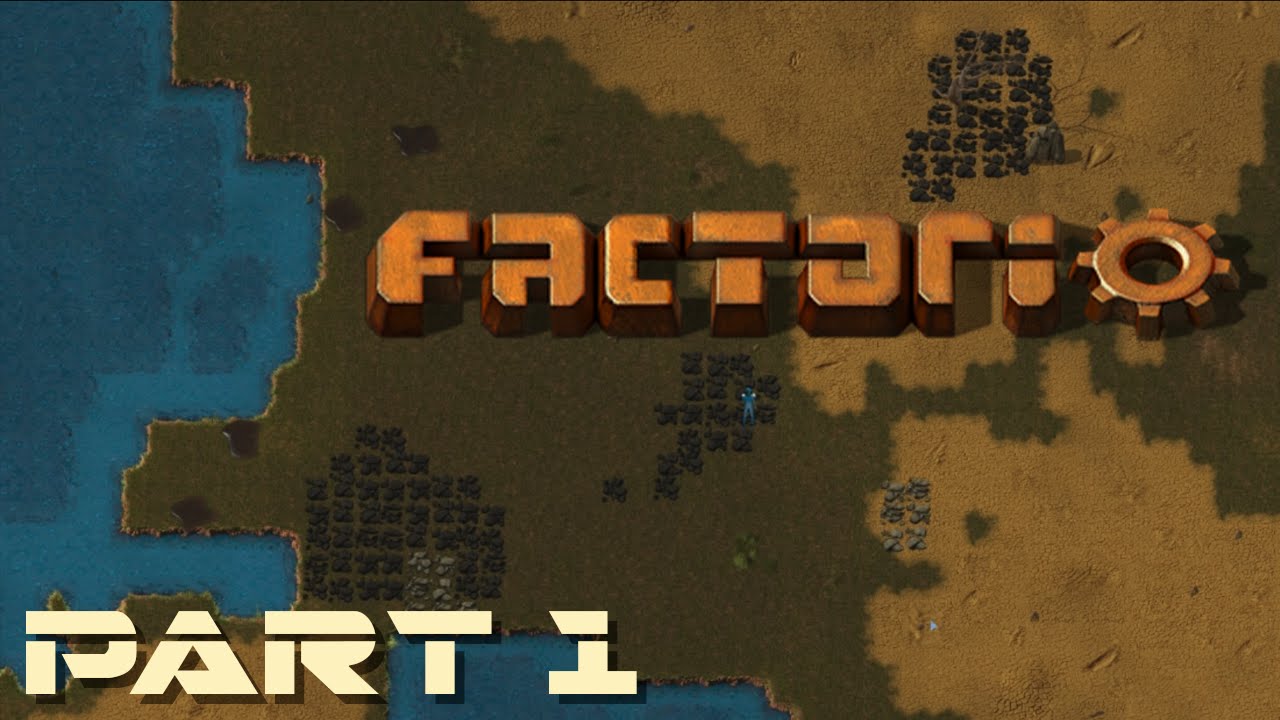 This applies generally on any transparent part of the GUI more. Rotation of turrets doesn’t play role when deciding if the part of the overlapping blueprint doesn’t collide. Fixed car’s consumptionmodifier how much energy it can take from the energy source.

Now the crash doesn’t occur and the window is closed automatically more. Fixed that the beacon rotating animation was sometimes drawn under the beacon more.

Puff of smoke when locomotive stops. This should fix a bug with stuck biters.

Changes Changed the logistic robot supply strategy. Game doesn’t crash on invalid number input in map generation GUI. Fixed that requester c filters get copied to storage chest when built over. Fixed placement indicator for gun turrets more. Use it only to preview the trailer scenario!

Changing the value changes the display adapter monitor that is used. Fixed minor issue with fast transport belt to ground looking twice as fast. Miners in blueprint are ignored when no resource present, instead of blocking the whole blueprint. For player, robots take just enough items to fulfill exactly the requested amount, so he doesn’t get more than he asked for. There is now settings in config in category [graphics] section: Smoother car acceleration and braking.

Graphics Updated the hand picture. Fixed the tooltip delay label not showing correct value when the Settings windows was opened. Whole language name in locale dropdown. Fixed bug when blueprints were “looting” the items from transport belt to grounds more.

Pushed colors of inserter icons. Fixed, that slightly more robots than needed could be send to empty provider chest more. Fixed that enemy expansion candidates were not updated correctly when base was destroyed.

It now shows mods involved in the error correctly.